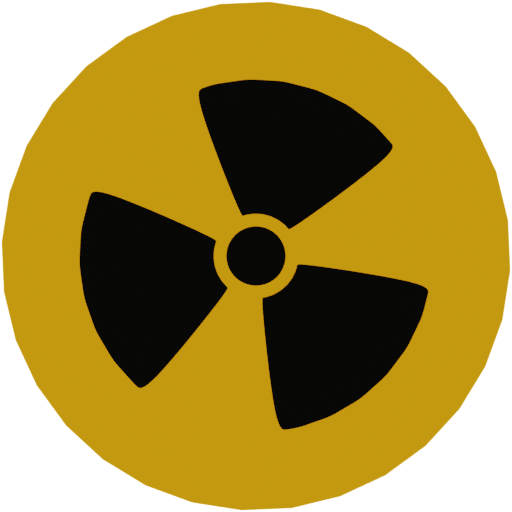 Our main storyline circulates around a fictitious post-apocalyptic era, brought about by a world-shattering meteorite that crashed into the Australian continent, wiping it out completely. Along with the massive loss of life, natural disasters took root claiming even more lives. From Tsunamis, to earthquakes, to forest fires, the world went dark, into chaos and depravity… Continued:

Deep dive into our Token APOC (Apocalypseium) and staking. A highly toxic material came down within the meteorite. No one knows anything about its origin, only that it crashed into Australia. As a result, the meteorite exploded on impact throwing what was effectively alien Materia into the atmosphere, which then created a dust cloud that enveloped the entire planet. It eventually fell onto the earth saturating every landmass and ocean, with what scientists started calling Apocalypseium or APOC for short, mainly due to the Apocalyptic events that it brought about… Continued:

Get a clear understanding of where we stand, in our current and future stages of development by reading our Roadmap: